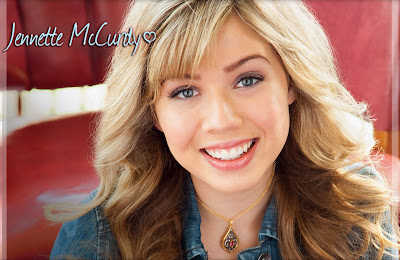 Jennette McCurdy fans are in for a very rare treat! The breakout star of the wildly-popular TV show, 'iCarly,' has gone Country, planning her debut album on Capitol Records for release later this year. And here's your sneak peak! Jennette has teamed up with The Boot to bring you exclusive snippets of six tracks on her upcoming project. Listen here, then vote for your favorite song. We'll send Jennette the poll results to help her pick her first radio single, because the teen star wants it to be your choice!
Posted by Gabe at 11:58 PM

Has anyone purchased Justin Bieber Tickets from the website http:// justin-bieber-tickets.doitbigtickets.com/

The purpose of The Best Damn Blog is to provide visitors from all over the world with the best updates in Music, Movies, Television, Celebrities, Magazines and more. We truly appreciate your visits and hope you have a great time here. Please, don't forget to come back again! Thanks! Song of the Moment 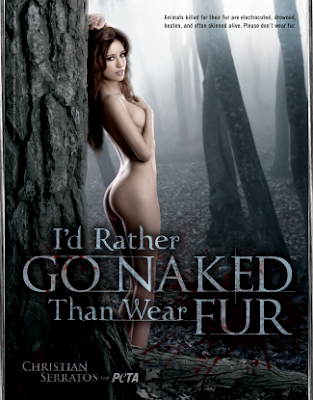 The Canadian seal hunt is the largest slaughter of marine mammals on Earth. More than one million baby seals have been brutually beaten to death for their fur during the past four years. You can help stop this atrocity. Click here to find out how!

Best of the Best - Personal Faves 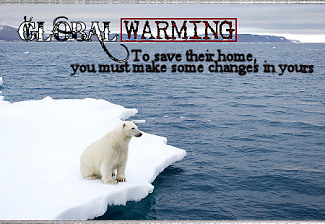 Global warming isn’t opinion. It’s a scientific reality. And the science tells us that human activity has made enormous impacts to our planet that affect our well-being and even our survival as a species. You can help stop global warming! Click here to find out how.